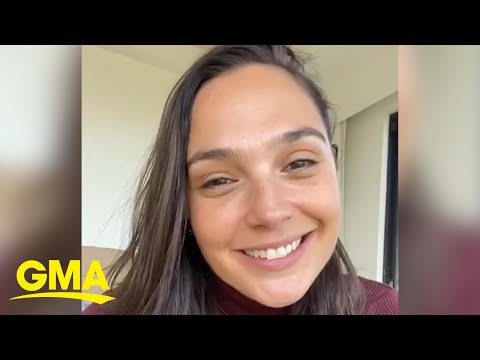 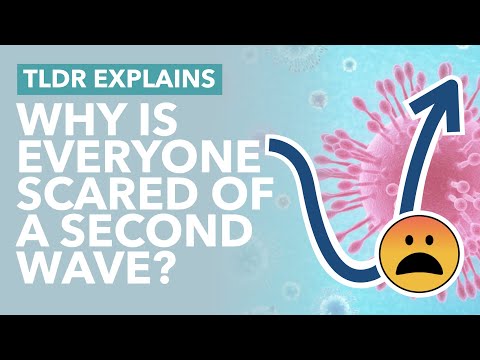 Japanese Prime Minister Shinzo Abe has announced several measures to combat the impact of the novel coronavirus. One is a fund to boost the economy by 270 billion yen, or 2.5 billion U.S. dollars. He has also called on the public to help contain the coronavirus outbreak. His appeal comes two days after a call for a nationwide shutdown of schools to last for more than a month. The move has sparked criticism from teachers, parents, and employers. But Abe has expressed confidence in containing the outbreak in the next two weeks. Japan has reported over 900 cases, including over 700 from the Diamond Princess cruise liner. Abe also says Japan will move ahead with preparations for the Summer Olympics in Tokyo, as well as a visit in spring by Chinese President Xi Jinping. Here's Terrence Terashima with more from Tokyo.